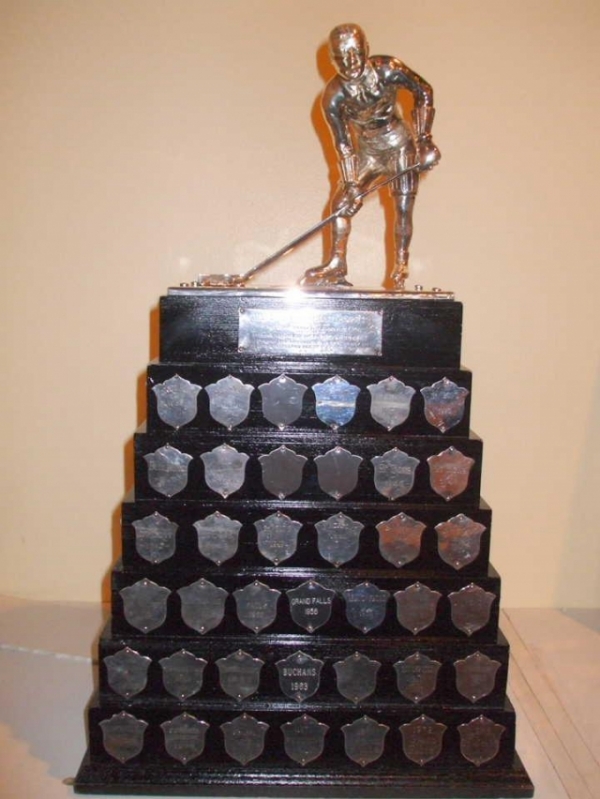 At long last the AESHL playoffs will commence on Saturday March 12th with a game at the Eastlink Events Centre between the Clarenville Ford Caribous and the Harbour Grace HGOE CeeBee Stars starting at 7:30 PM.  On Sunday March 13th the Pugliesvich Southern Shore Breakers and the Baker Flooring Conception Bay Blues play at 7:00 PM at the Ken Williams Memorial Arena.

The regular season schedule concluded on March 6th with the AESHL鈥檚 5 teams completing a 16-game pandemic shortened season.  The St. John鈥檚 Senior Caps finished in first place with 15 wins, followed by the Breakers in 2nd place.  The Blues, Caribous and Ceebees finished in 3rd, 4th and 5th place respectively.  All 5 teams will make the playoffs this season in recognition of the difficulty encountered throughout the regular season related to playing hockey while keeping everyone safe during the pandemic.

The playoffs start with a mini-series between the 4th place Caribous and the 5th place CeeBees to determine which team advances to the semi-final against the 1st place Caps.  The mini-series is a best 2 out of 3 games playoff.  The semi-final series against the Caps will commence on Friday March 17th at Jack Byrne Arena.  The Semi-finals between the Breakers and Blues commences on Sunday March 12th.  Both semi-finals will be a best 4 out of 7 games affair.

Hockey fans are encouraged to get out and watch some high caliber senior hockey as the AESHL teams compete to win the AESHL and Herder championships.